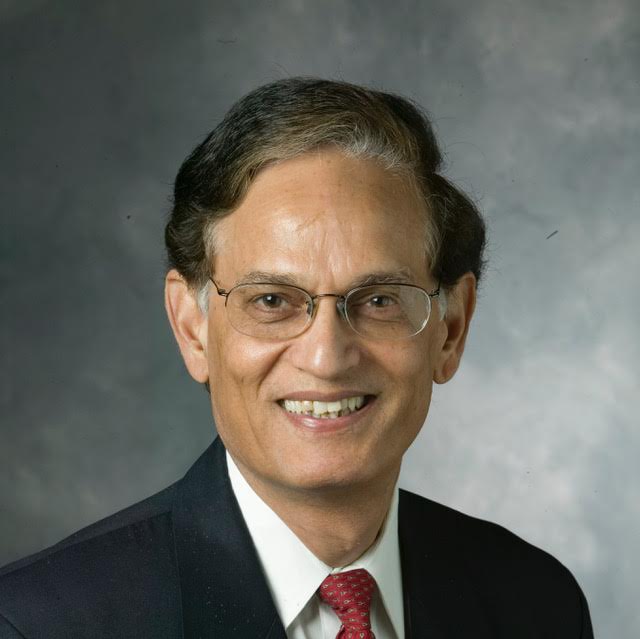 Prof. Krishna Saraswat is the Rickey/Nielsen Chair Professor in the School of Engineering, Professor of Electrical Engineering and by courtesy Professor of Materials Science & Engineering at Stanford University. He also has an honorary appointment of an Adjunct Professor at the BITS, Pilani, India. He received Ph.D. from Stanford University and B.E. from BITS, Pilani. His research interests are in new and innovative materials, structures, and process technology of silicon, germanium and III-V devices and metal and optical interconnects for nanoelectronics, and high efficiency and low cost solar cells. Prof. Saraswat has supervised more than 85 doctoral students, 30 post doctoral scholars and has authored or co-authored 15 patents and over 750 technical papers, of which 10 have received Best Paper Award. He is a Life Fellow of the IEEE. He received the Thomas Callinan Award from The Electrochemical Society in 2000, the 2004 IEEE Andrew Grove, Inventor Recognition Award from MARCO/FCRP in 2007, the Technovisionary Award from the India Semiconductor Association in 2007 and the Semiconductor Industry Association Researcher of the Year Award in 2012. He is listed by ISI as one of the 250 Highly Cited Authors in his field.