The IEEE EDS William R. Cherry Award is named in honor of William R. Cherry, a founder of the photovoltaic community. In the 1950's, he was instrumental in establishing solar cells as the ideal power source for space satellites and for recognizing, advocating, and nurturing the use of photovoltaic systems for terrestrial applications. The William R. Cherry award was instituted in l980, shortly after his death. The purpose of the award is to recognize an individual engineer or scientist who devoted a part of their professional life to the advancement of the science and technology of photovoltaic energy conversion. The nominee must have made significant contributions to the science and/or technology of PV energy conversion, with dissemination by substantial publications and presentations. Professional society activities, promotional and/or organizational efforts and achievements are not considerations in the election for the award. Award Package The award consists of a plaque, monetary award, recognition at the PVSC Opening Ceremony and a dedicated Cherry Award Talk during the Opening Ceremony. In addition, a reception is held in honor of the Cherry Award winner during the PVSC.

Please note:  The EDS William R. Cherry Award cannot be given to a candidate for the same work for which an IEEE Technical Field Award, IEEE Medal, or other society level award was previously received. 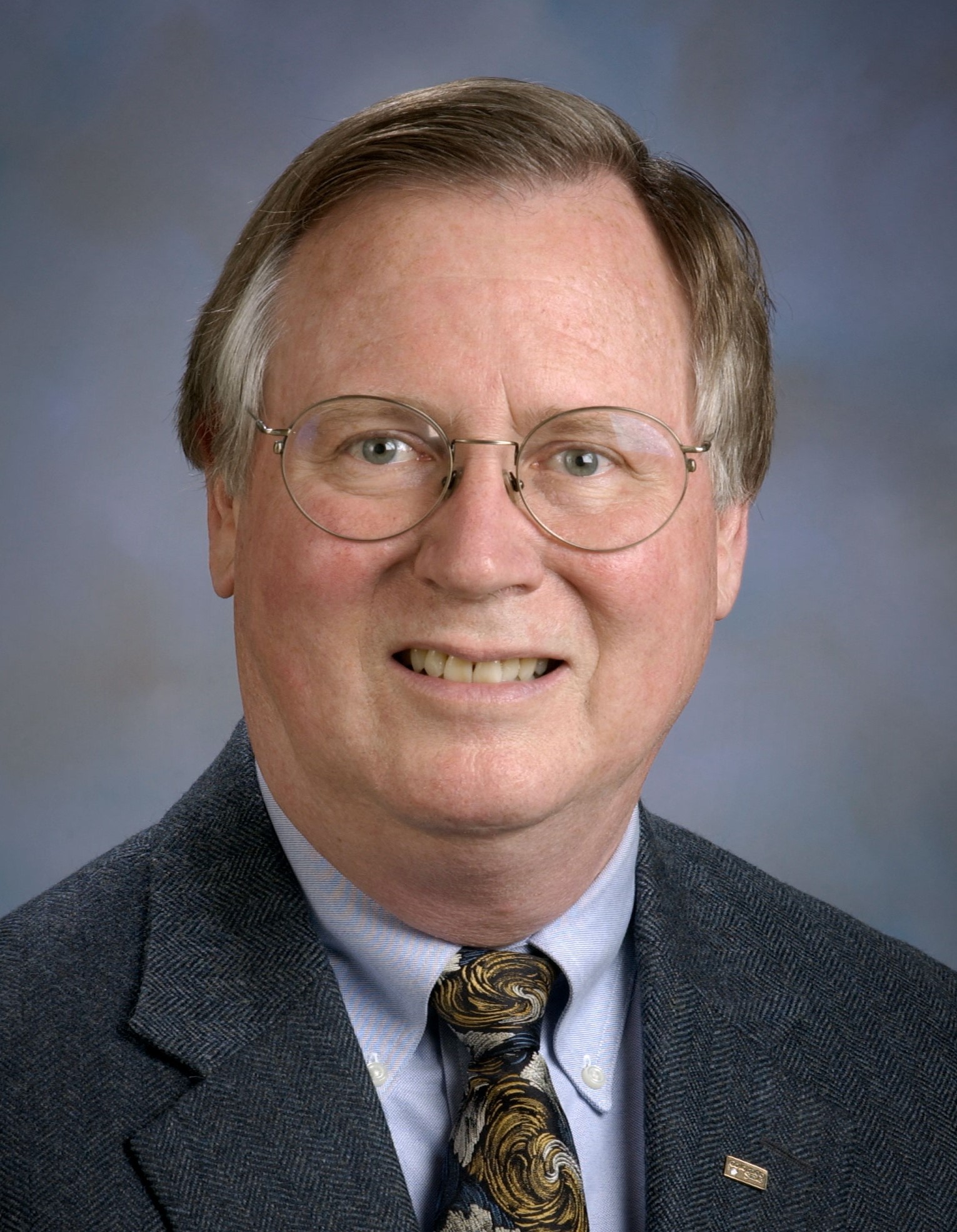