The EDS Early Career Award was established to promote, recognize, and support early career technical development within the Electron Devices Society's field of interest.  It is presented annually to honor an IEEE EDS member who has received his/her first professional degree (Bachelors) within the tenth year defined by the August 15th nomination deadline, making contributions in the field of interest of the IEEE Electron Devices Society.

Please note:  The EDS Early Career Award cannot be given to a candidate for the same work for which an IEEE Technical Field Award, IEEE Medal, or other society level award was previously received.

The recipient is awarded a plaque and check for US$1,000, presented at the EDS Awards Dinner, which is held in conjunction with the International Electron Devices Meeting (IEDM).  The nominator of the EDS Early Career Award candidate must be an IEEE EDS member.  The endorsers do not need to be IEEE EDS members.

Please complete and submit your online nomination form by 15 August to the EDS Executive Office. All endorsement letters should be sent directly to l.riello@ieee.org and received by the deadline date. 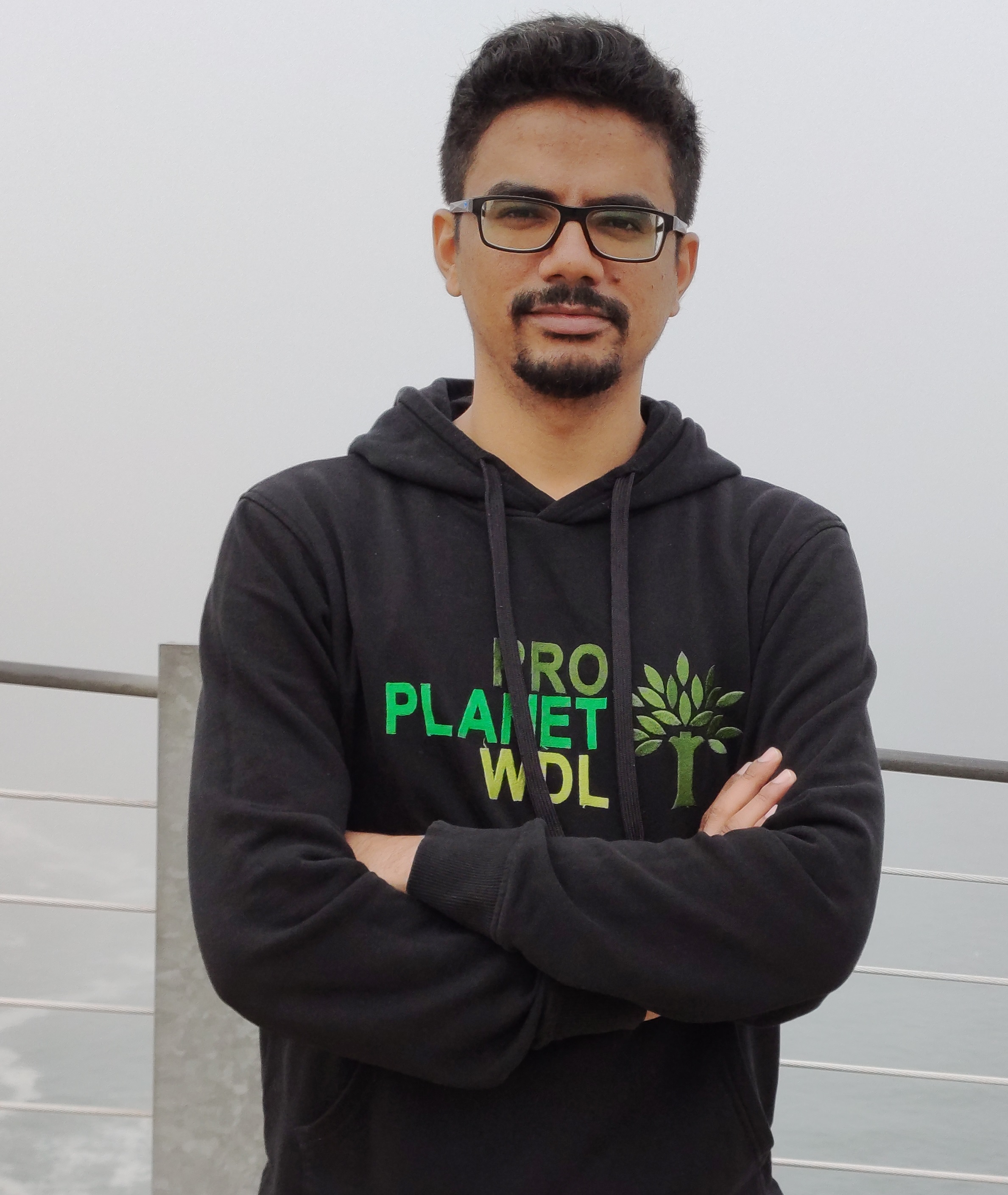 Girish Pahwa is an assistant professional researcher in the department of electrical engineering and computer sciences (EECS) at the University of California (UC) Berkeley. He is also the executive director of the Berkeley Device Modeling Center (BDMC) at UC Berkeley. Before this, he worked as the manager of the BDMC and BSIM (Berkely Short Channel IGFET model) group and as a postdoctoral scholar at the department of EECS, UC Berkeley.

Girish’s research primarily focuses on the device modeling, simulation, and benchmarking of emerging nanoscale technologies. As the chief researcher at the BDMC, he has advanced the BSIM suite of compact models, as the loyalty-free industry standard models, for the simulation and design of ICs for upcoming and emerging applications. He has developed the first industry-standard cryogenic FinFET and FDSOI models for the design of peripheral ICs that need to be in close proximity to the qubits in emerging quantum computing applications. These models can also play a vital role in the design-technology co-development of cryogenic-CMOS ICs to significantly improve the performance and power efficiency of high-performance computing (HPC) systems. He has also developed ferroelectric device models and contributed extensively to the physics and device-circuit co-design strategies of these emerging devices that can potentially reduce CMOS power consumption many folds or enable computing in memory for artificial intelligence or other applications. He has further contributed to developing industry-standard compact models for high-voltage transistors for power IC applications.

Girish is a member of the Institute of Electrical and Electronics Engineers (IEEE) and the electron devices society (EDS) and serves as a reviewer of several journals. He has over 45 technical publications in prominent journals and conferences. He received the outstanding Ph.D. thesis award from IIT Kanpur in 2020 for his contributions to the field of novel ferroelectric field effect transistors. He also received the best paper award at the IEEE International Conference on Emerging Electronics (ICEE), Mumbai, India, in 2016.

Apart from research, Girish has a keen interest in volunteering for science education for underprivileged kids. He enjoys painting and reading about the history of science. He is a fitness enthusiast and loves playing table tennis and cricket