75th Anniversary of the Transistor 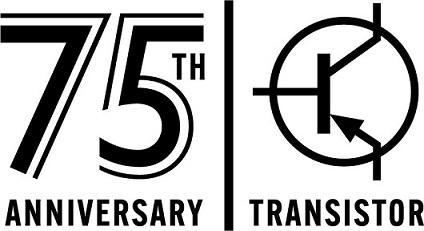 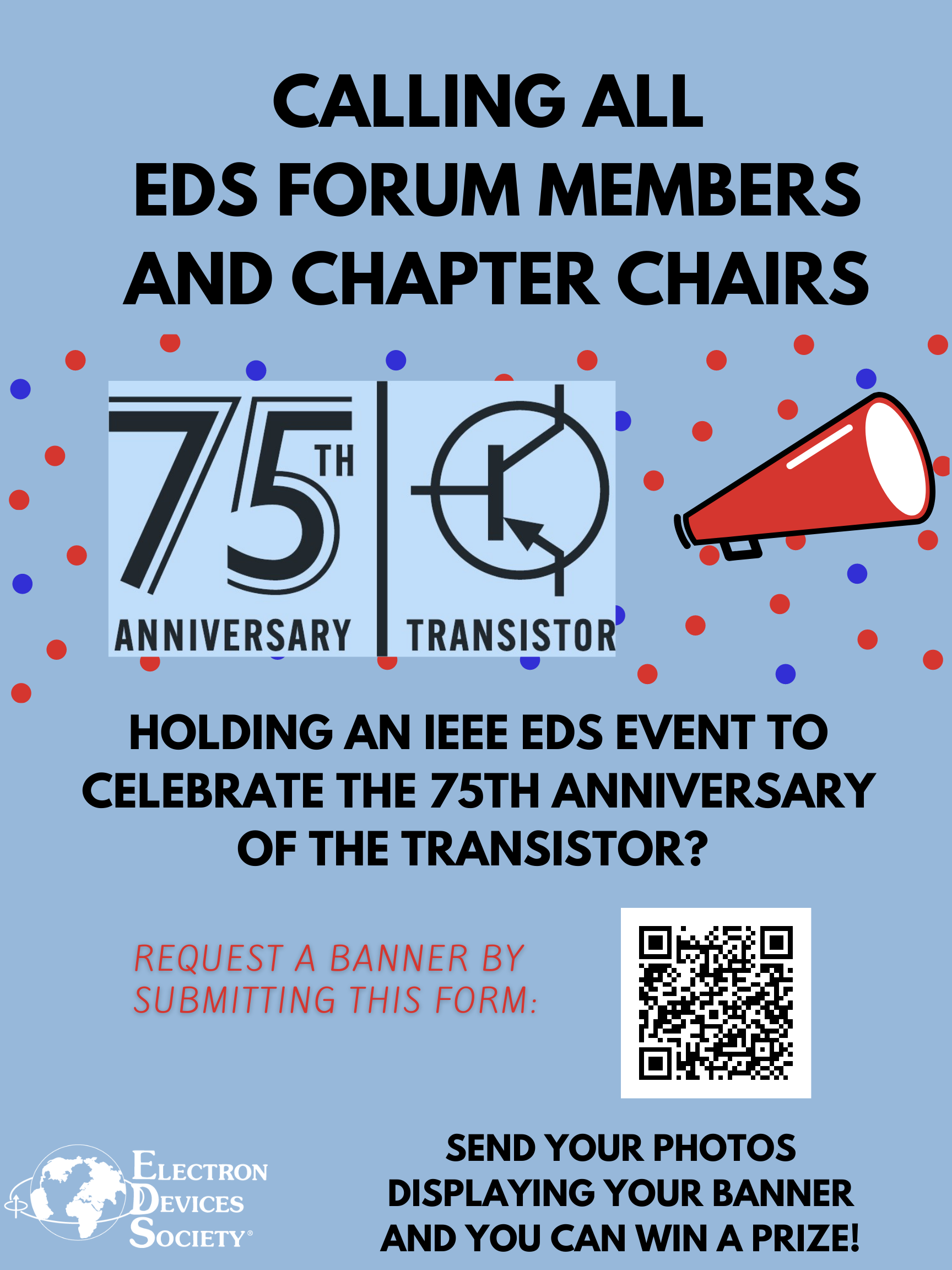 The year 1905 is well known as the “Miracle Year” because Albert Einstein published four papers that changed the laws of physics and were significant contributions to the foundation of modern physics. Similarly, November 1947 – January 1948 were the three magical months that paved the way for modern-day electronics. This was done by three brilliant scientists who were members of the Mervin Kelly’s Solid State Physics Group and Semiconductor Sub-Group at Bell Labs, which were given the challenging task of creating a solid-state semiconductor switch that could replace the vacuum tube. The famous physicists - Walter Brattain and John Bardeen managed to make the first working transistor, now known as the point-contact transistor. The invention was made on December 16, 1947. A week after that, the device was officially demonstrated to Bell Labs executives as a “magnificent Christmas present." In January 1948, William Shockley demonstrated the junction transistor. All three received The Nobel Prize in Physics (1956) and as per Nobel Prize Committee - "In 1947 John Bardeen and Walter Brattain produced a semiconductor amplifier, which was further developed by William Shockley. The component was named a "transistor."

The Electron Devices Society has decided to celebrate the year 2022-2023 as the 75th Anniversary of the Transistor.  As the history of this invention and of its consequences is much more involved and interesting, it is imperative that the leading EDS Luminaries share the scientific & technological developments which took place in the last 75 years, with the current generation of researchers.  Popularizing talks at Conferences and Mini-Colloquia, Technical Articles in the EDS Newsletter, Webinar Series shall be a part of the various activities undertaken by “75th Anniversary of the Transistor Adhoc Committee” with an aim to provide technical information and education to enlighten EDS members. This shall be a mark of tribute to the men and women who have contributed to the Transistor Story – Discovery, Development, and Applications which has had a lasting impact on people's lives and has benefited mankind where it serves good in social relations, caring for the Earth, science, technology, engineering, and economy. 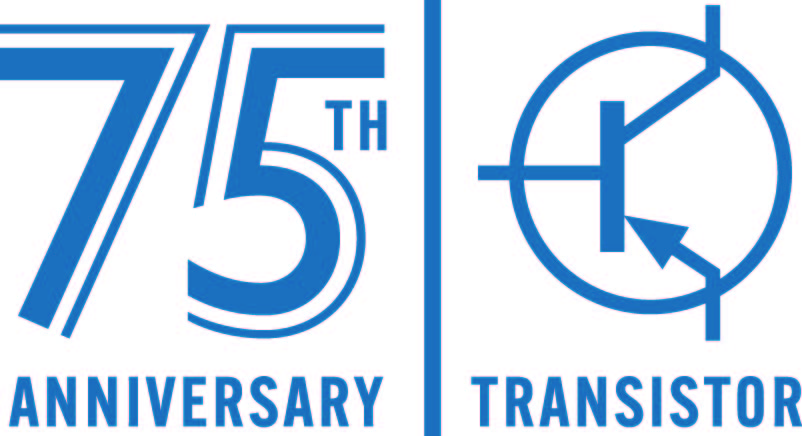 "You Say You Want a Revolution: The Lasting Impact of Bardeen and Holonyak"

The bipolar junction transistor and light emitting diode are two innovations that have made a profound impact on the world. Professors John Bardeen and Nick Holonyak Jr., the respective inventors of these technologies, have also made a lasting impact on ECE ILLINOIS, where they spent the majority of their careers. This talk by Prof. Dallesasse reviews the men and their impact - both local and global - and also looks at some of the current work that ties their contributions together. 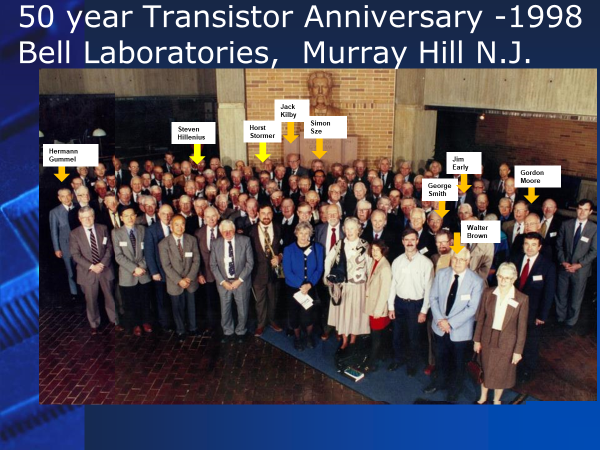 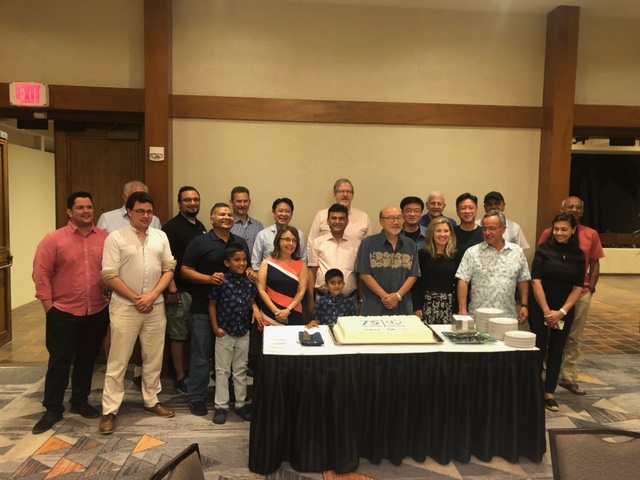 EDS Board of Governors Dinner, June 2022